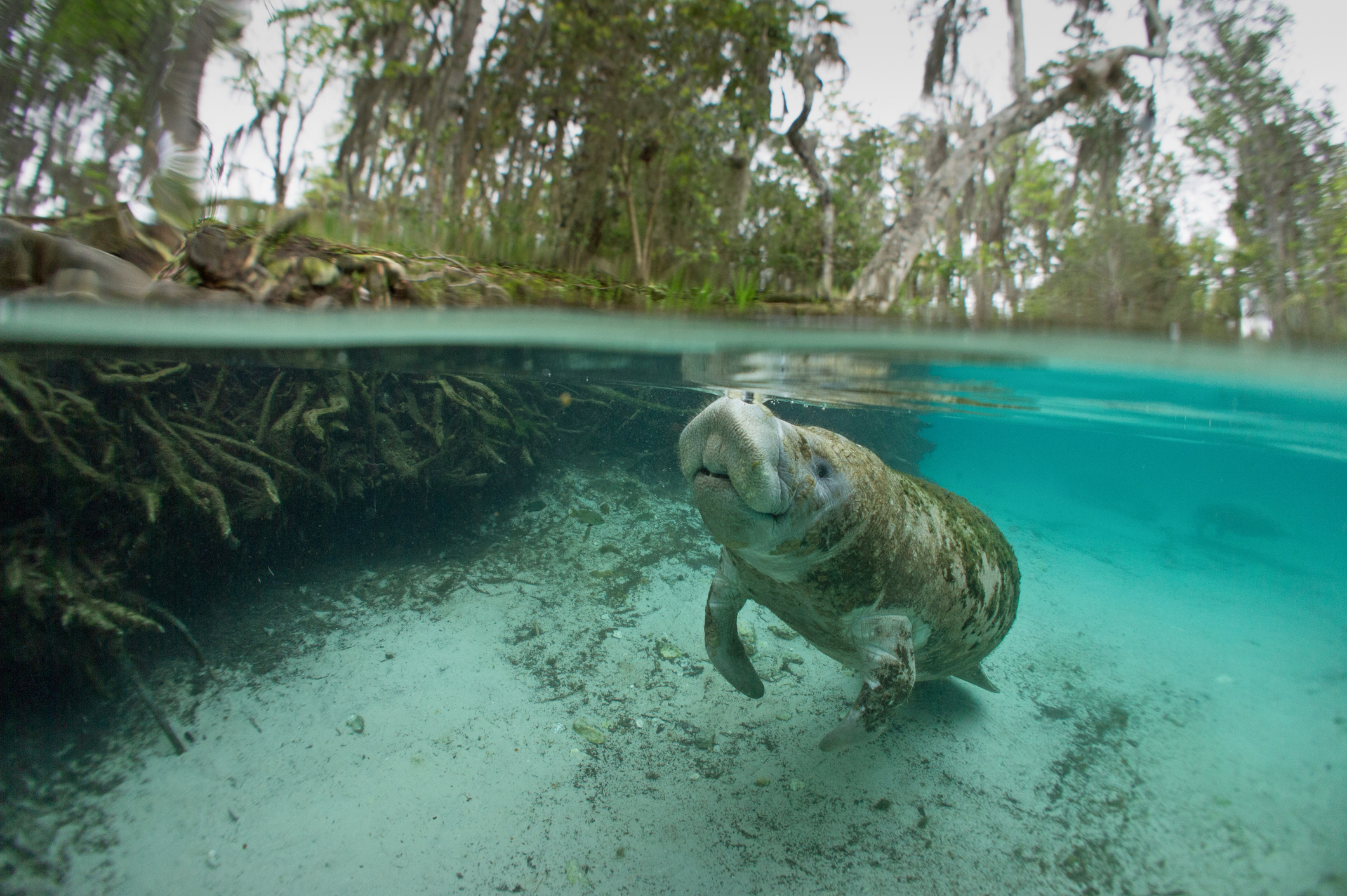 The Indian River Lagoon (IRL) is one of North America’s most diverse estuaries comprised of over 2,000 plants, 600 fish, and 300 bird species, with 53 threatened or endangered species calling the brackish water home [1]. Mosquito Lagoon, Banana River Lagoon and the Indian River all fall within the Indian River Lagoon system, one of only 28 estuaries with established national significance as part of the National Estuary Program [2]. This beautiful region is a popular area with breathtaking natural landscapes, wildlife and historic economic growth. Due to its popularity, rapid urban development threatens the very appeal that brought residents to the region. From 2010-2019 Brevard County, which houses a majority of the IRL, has experienced a 12.31% population growth [1]. Increases in impermeable developments and stormwater pollution that coincide with population growth severely threaten the lagoon and the wildlife that calls it home.

The Marine Resources Council (MRC) released the IRL’s 2020 State of the Lagoon report card in early June 2021. This report was not hopeful, giving the Lagoon a failing grade and declaring the seagrass and habitat “in peril” [3]. The overall Lagoon health was given a score of 58, a very slight improvement from 2019’s score of 52 [3]. This score was based on the MRC’s 2020 Indian River Lagoon Ecological Health Assessment, which evaluated key health indicators including [3]:

How Does Stormwater Impact IRL Health

All health indicators used by the MRC to determine the Lagoon’s health are directly or indirectly affected by stormwater runoff. To understand how to let us start at the beginning.

The danger starts with rain. While fresh rainfall directly into the lagoon poses relatively no pollution threat, rain over-developed sites including residential, commercial, and industrial developments allows the water to run off impervious surfaces, becoming stormwater runoff. This stormwater collects sediment, trash, and micropollutants including fertilizers and bacteria that then wash into local waterways.

Due to the lack of outlets connecting the IRL to the greater Atlantic Ocean, pollutants that are carried into the Lagoon accumulate to a greater degree than other waterways [1]. Stormwater rich with nutrients from fertilizers and pet waste, as well as wastewater treatment discharges, add excessive nitrogen and phosphorus into the water. With plenty of food and warm Floridian climate conditions, surface-level algae colonies begin to grow at extensive rates, increasing Chlorophyll-a levels.

Quickly, massive algal blooms can develop on the surface of the water. These blooms, paired with trash and suspended sediment collected by stormwater runoff, increase water turbidity which blocks sunlight from reaching the deeper waters. The lack of sunlight kills off underwater life including the manatee’s primary source of food: seagrass.

According to the St. Johns River Water Management District, nearly 60% of the lagoon’s seagrass has died since 2009 [4]. This, along with fish kills and bacterial disease related to stormwater, has led to mass death events in prized species populations.

Stormwater-related deaths of pelicans, manatees, and dolphins have all been reported throughout the most recent decade [5]. Now, in 2021, environments are calling for a state of emergency to be declared with manatee death rates on track to break record numbers [6]. The current annual record is 830 manatee deaths which were recorded in 2013 [7]. The Jan. - May death count for 2021 has already exceeded 740 [7].

What is Being Done

Efforts have been made to decrease the threat stormwater imposes on the IRL, including the annual summer fertilizer ban from June through Sept. However, exceptions to this ban are often applied to agricultural practices, golf courses and athletic fields which are some of the largest contributors to nitrogen and phosphate pollution [7]. A study published by the University of Florida found that Floridian farms were responsible for the highest nutrient consumption, accounting for 82% of nitrogen and 87% of phosphate consumption, totaling over 160,000 tons of nitrogen and phosphate distributed across the state annually through fertilizer [8]. Golf and Athletic fields receive over 9,000 tons of nitrogen and phosphates annually through fertilizer [8]. While these operations apply the largest overall quantity of fertilizers, residents are often more aggressive with usage on a per-acre basis, requiring the seasonal fertilizer ban [9].

The presence of these nutrients is the major cause of reoccurring brown tides and the 2011 “superbloom” that was felt by wildlife and local communities [2]. In 2016, Brevard County residents voiced their concern by taking to the polls and voting to fund the Save Our Indian River Lagoon Program. Developed in partnership with scientists, economists, environmentalists, and government agencies, this program outlines local projects aimed to reduce pollutant and nutrient inputs, remove the accumulation of muck, restore oyster ecosystems, and monitor the health of the IRL. Since its creation, 25.2 million dollars and over 100 projects have been completed to support the Lagoon, with an estimated 72,097 pounds of nitrogen and 6,598 pounds of phosphorous prevented or removed from the IRL annually [2].

How Can I Help

Residents can implement and inspire change with everyday actions that have a significant impact. Recycle and properly dispose of all waste to keep trash out of the Lagoon. Limit fertilizer use on lawns even outside of the wet season, and plant native vegetation that requires little additional water or fertilizers. If you operate a boat, utilize marine pump-out facilities and never empty your tank into waterways. Pet owners should pick up pet waste, which can increase the presence of nutrients and bacteria in local waters. For a more hands-on experience, citizens can volunteer with the Brevard Indian River Lagoon Coalition or participate in hands-on restoration projects and special events.

Even small businesses can have a big impact on Lagoon health by taking stormwater seriously. Implement a stormwater management plan and stormwater best management practices at your business. Get in contact with your local Public Works or Stormwater Department to learn more and determine the best course of action for your business. If your property has private stormwater or lift station systems, partner with a stormwater and lift station provider to receive preventative maintenance, mitigating failure and preventing possible overflow.

All residents, from single citizens to large property owners, have an obligation to promote environmental stewardship and protect the Indian River Lagoon. To learn more and see how AQUALIS can help your business have a positive impact, contact us or request a free consultation today.