LIDs in the Winter 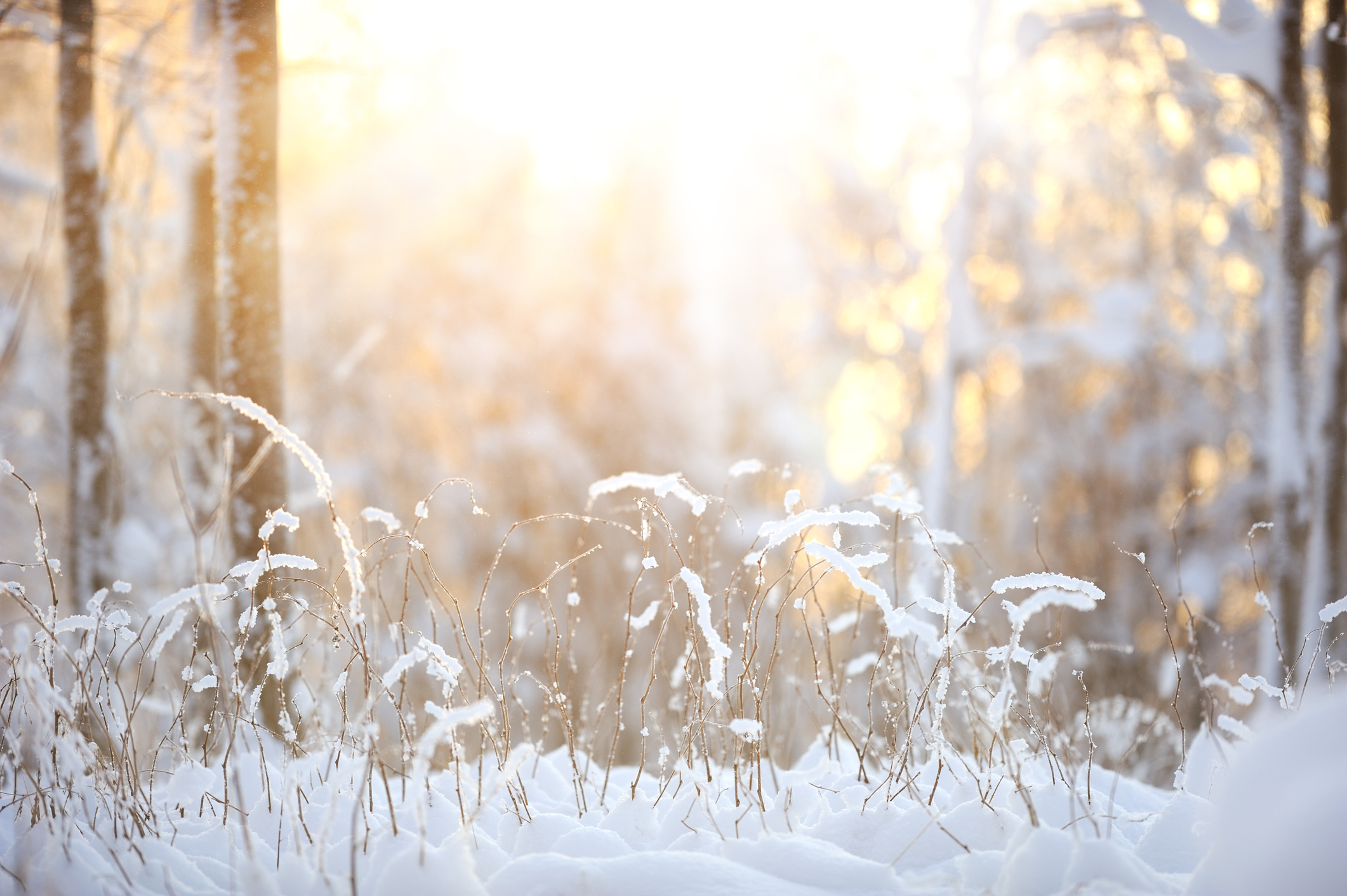 Looks can be deceiving. With winter finally here, plants leaves are turn from a vibrant green to yellow, orange, red and brown before eventually falling and leaving the branches bare. While this may make it look as though the plants are dying, this is merely one phase in the complex cycle that keeps nature thriving year after year. Even with bare branches, plant life is still hard at work absorbing water and nutrients from the soil while bracing for the cold of winter. This fact is important to remember, especially when considering Low Impact Developments as part of your stormwater system.

Low Impact Developments (LIDs) are becoming an increasingly popular stormwater solution. States have continued to encourage these developments, with some, like California, even requiring them. While LIDs are more common in temperate regions, their reputation and recognition are growing across the country, including colder climates. However, stormwater management in cold climates requires specialized solutions that can account for low temperatures, freezing cycles, snowfall, and spring snowmelts. This leaves northern residents questioning if LIDs can withstand, let alone remain effective, in severe winters.

A study published in the Canadian Journal of Civil Engineering tested just that. They wanted to evaluate the efficiency of LIDs, bioretention cells specifically, in cold climates. This was done by comparing inflow and overflow volumes, infiltration rates, and basin draining time. Experiments measured the effectiveness during spring, summer, fall and winter conditions. During the winter conditions, snowmelt conditions were included in evaluations. The average change runoff volume for warm conditions was 93.5% and 87.5% for cold conditions, with the difference determined as not significant [1]. The study still supports the reduced ability of cold climate capture capacity, but only from extreme rain events that are less common. The colder climate impacted the peak flow rate. A shorter delay was recorded in warmer temperatures with lower peak flow rates that were ultimately determined as not significant [1]. Higher peak rates were attributed to frozen soil preventing water from infiltrating as it would in warm weather. Therefore, the bioretention cell itself was not causing the changes, and these results should only be expected in areas that experience multiple freeze-thaw cycles [1]. All differences recorded in the study were deemed insignificant. As stated in the study's conclusion, "the hydrological performance of the field bioretention cell was high in both warm and cold conditions" [1].

A separate study presented at the 13th International Conference on Cold Regions Engineering found similar results. Over two years, six LIDs were monitored to understand further the impact cold climate has on performance. This study also found that "LID designs have a high level of functionality during winter months and that frozen filter media does not reduce performance" [2]. However, the hydrodynamic separators and swale that were monitored did see a performance drop in cold weather. If this type of system is constructed in cold climates, it is recommended to be oversized to account for slower performance [2].

Overall, the studies concluded that LIDs are viable stormwater solutions even for cold climates. Systems that are properly designed and maintained will be able to handle stormwater fluctuations throughout the four seasons. There was no significant change in these systems' functionality in colder environments, even when frozen soil and snowmelt were accounted for. If there is proper stormwater maintenance to ensure systems are functioning at the intended capacity, cold climates should not impact LID capabilities.