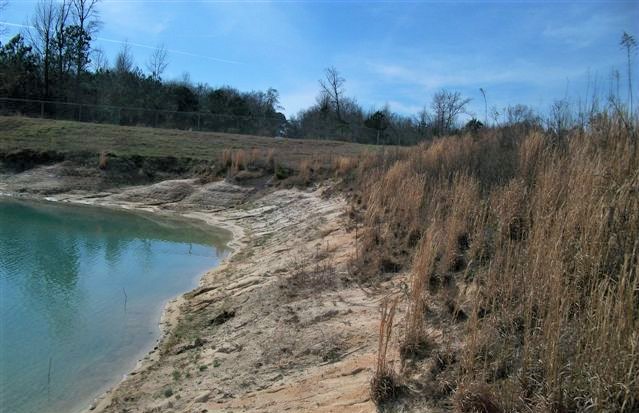 Running water is one of the great forces that shape our natural landscapes. Its power is evident throughout intricate cave systems and world wonders like the Grand Canyon. However, there is a bleaker side when this erosive effect appears in less-than-ideal places such as stormwater systems.

How Are Human Activities Impacting Erosion?

Human activities are accelerating erosion rates, with seventy percent of sedimentation in the United States caused by man-made occurrences. Understanding the causes and proactively preventing erosion protects your property and the environment from intensifying erosion rates.

What Causes Erosion in Stormwater Systems?

Erosion is caused by rapid water flow over an unprepared section of the stormwater system and is often a result of further maintenance or design concerns within a stormwater system. For example, this occurs when water is redirected from separate or unplanned water sources. Additionally, erosion occurs in systems with insufficient volume capacity; vegetation is improperly managed, or a general lack of maintenance.

How Has Climate Change Impacted Erosion?

The increase in intensity and frequency of rain events brought upon by climate change has led to increased stormwater runoff in urban areas across the United States. In addition, climate change, aging infrastructure and continued urban development have led to stormwater runoff volume exceeding system capacity, ultimately leading to water flowing over areas not intended initially, leading to further erosion.

How Does Erosion Impact Stormwater Systems?

The function of stormwater systems, designed in part to help remove sediment from runoff before stormwater is released back into the environment, makes these systems highly susceptible to water erosion. If a system suffers from erosion within the system itself or surrounding areas, sedimentation can clog the stormwater system leading to higher maintenance. In addition, if extreme erosion occurs, steep banks around ponds and stormwater assets can become a safety hazard and sinkhole risk.

Sinkholes are caused by erosion under the surface when water flows or dissolves underground, creating cavities that eventually collapse, exposing the carved gaps. Sinkholes can compromise the structural integrity of utilities when water collects in undesired areas washing away supporting rock leading to collapse.

What Are the Main Signs of Erosion?

What is Stormwater Erosion Control?

Stormwater erosion control is any efforts implemented to prevent soil disruption, as opposed to sediment control which minimizes effects of sedimentation from already disturbed soil. Within stormwater systems, erosion control often involves the use of vegetation, stones, manufactured fabrics, and porous surfaces to slow water movement and stabilize the soil.

How to Prevent Erosion Within Stormwater Systems

Designed to collect and harbor stormwater runoff, aboveground stormwater systems are constantly fighting the erosive power of water. Beneficial vegetation, including grasses and native flowers, are often planted along the banks of stormwater ponds during the development process to stabilize the soil by slowing water flow and allowing roots to act as support beams. If erosion does occur, stormwater management providers can offer solutions including:

If you suspect your stormwater system is facing erosion, contact AQUALIS, the leading nationwide stormwater and lift station service provider, and schedule a free consultation today!